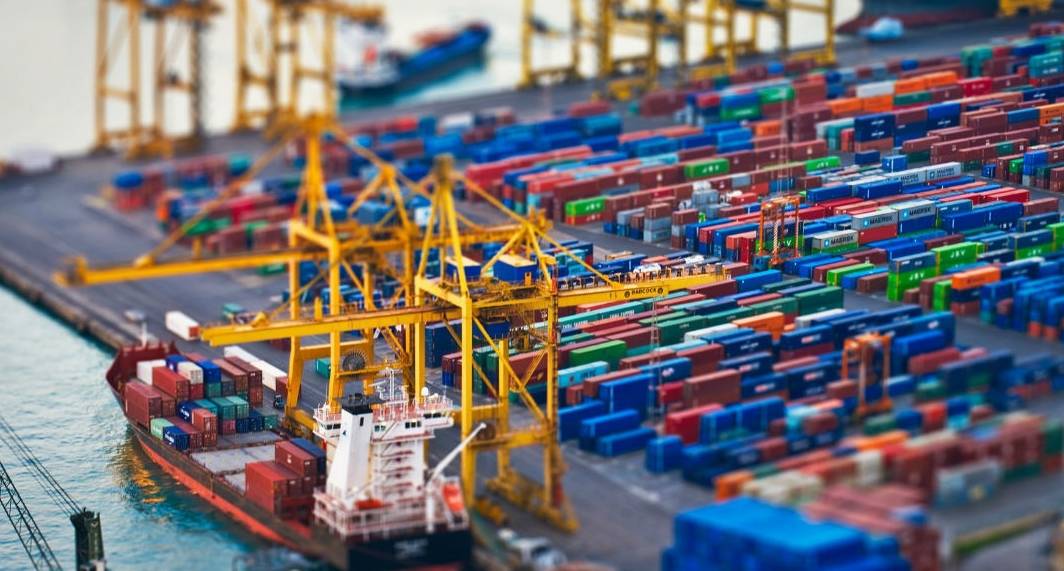 Faced with a drop in demand, shipowners canceled 64% of scheduled trips on the eve of the holidays, in order to reduce the rate of “blank sailings”, these empty trips which are expensive for the industry, according to the visibility platform Project44.

“Nearly half of trips in the trans-Pacific zone and 38% of trips in the Europe-Asia zone should be canceled”, according to the platform, which recalls that shipping companies have canceled 74% of transatlantic services and 56% of transpacific traffic in October, after a disappointing high season. “November’s improvements should be short-lived,” Project44 points out.

Several factors explain this decline: the persistent tensions between the Chinese and American governments do not simplify the situation, while the zero Covid policy followed by China until last week has greatly slowed production in Chinese factories. We are also witnessing a transfer of part of the tonnage from China to Busan, in South Korea.

In such a context, the bottlenecks observed in most world ports last year have eased considerably and port congestion is decreasing. “Ship and shipment delays have improved significantly over last year,” insists Project44. On the trans-Pacific route, delays fell from 8.82 days in October 2021 to 4.8 days in October 2022, a 46% improvement. On the Asia-Europe route, delays have decreased by 64%, from 8.8 days to 3.1 days and on the transatlantic route, the decline is 63% (from 10.5 to 3.9 days) . The only downside to this is a 3% increase in delivery delays between September and October 2022 on the trans-Pacific route, linked to temporary congestion at Canadian ports and Oakland in the United States.

In the wake of this trend, the price of containers has reversed the curve, and has registered a steady decline since the spring. Here again, the links between China and Europe are more accentuated than the world average. The index for the Shanghai-Rotterdam route of a standard container, for example, fell by 14% at the end of November, i.e. 1,000 dollars less than at the beginning of the month.

All of these elements combined point to strong downward pressure on prices and market analysts believe they are unlikely to return to pre-pandemic levels. For shipping companies, the future is all the more bleak as their costs have increased considerably over the past two years (rise in the cost of fuel, personnel costs, port costs and the selling prices of new ships, etc.).

All of these factors indicate that the next year could be very difficult for many shipping companies. A few months ago, an HSBC report reported on this, predicting that the profits of many shipowners could fall by up to 80%. So far they have held up well in the third quarter, but a trend of slower revenue and profit growth is noticeable.