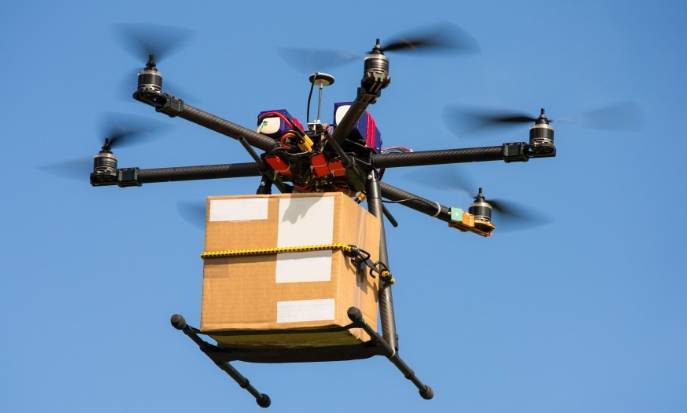 In recent years, unmanned aerial vehicles, or drones, have been breaking records in terms of the rate of implementation in various areas of life. From year to year, UAVs systematically capture the niches of large-scale aviation: somewhere, practically displacing it, as in aerial photography, somewhere actively selecting positions, for example, in agriculture, where devices spray fertilizers, map soils and crops and monitor the state of crops.

“In cargo transportation, drones can hardly compete with aviation now, but this is only for now. Over time, cargo transportation, both ground and air, will become unmanned. They have everything for this: planned organization, high competitiveness and the struggle for efficiency, the ability to use the device 100% of the time, day and night. The man here is clearly the weak link, “say the representatives of science.

But talk about passenger unmanned aircraft – air taxis or completely unmanned transatlantic flights – scientists are skeptical. According to him, the cost of any accident is too high. Although passenger aviation is “unmanned” as far as safety requirements allow, the aircraft is still driven by dispatchers, mechanics are checking, and two pilots are sitting in the cockpit, experts recalled.

“Yes, every year some of the“ human ”functions are taken away by machines. But the replacement of a person in the field of passenger transportation will be extremely slow, because literally one mistake in the software can lead to the death of hundreds of people,” the researchers pointed out.