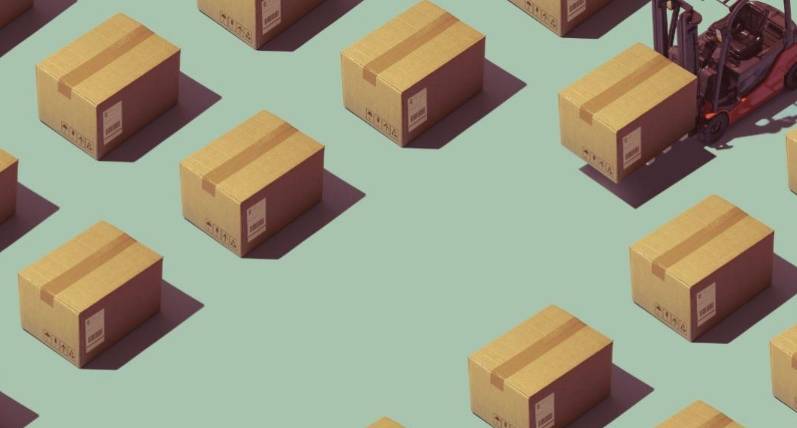 Logistics companies are experiencing a wave of acquisitions after the global crisis in the supply chain that affected the most anticipated commercial campaigns last year. A physical and online global traffic jam that does not want to be repeated in future commercial challenges.

To avoid future problems, half of the companies in the sector want to make some purchase in the next 12 months, according to Barclays in an analysis of the logistics sector published in October, which highlights that mergers and acquisitions remain a strategic priority for the sector.

Global trend as a profitable and long-term investment

The analysis of the financial entity is not the only one that points in that direction, since the global consulting firm PwC highlights that corporate operations worth 256,000 million dollars were closed in the last year, 6% more than a year before.

A type of local acquisitions, that is, integrations between logistics and transport operators in the same country. A key point in the current scenario with the markets pending the geopolitical situation in Europe.

And it is that, due to the uncertainty related to the war in Ukraine or the shortage of materials and equipment that disrupt the normal functioning of supply chains, many companies are considering these opportunities of proximity purchase.

If we look at what happened a few months ago, companies that were normally left in the background began to have a global gridlock. A problem that ended up affecting the commercial distribution of half the world with the inevitable consequence of a general rise in prices.

That is why mergers and acquisitions have skyrocketed across the industry, in part because those problems have yet to be fully resolved. It is a concentration movement with which the operators seek to gain mass and have greater size to survive and be stronger.

One of the companies that is attracting the most attention in this regard is Maersk, which is already one of the largest multinationals in the sector, with links throughout the transport chain; both by sea, by road or from warehouses.

This Danish company is negotiating with the Government of our country a megaproject for renewable energy, hydrogen and green methanol, focused on Galicia and Andalusia, which involves an investment of 10,000 million euros.

So far this year, it has already acquired the American Visible Supply Chain Management for around 840 million euros, B2C Europe (with a presence in Spain), for around 86 million and has sealed its largest operation of the year with the Hong Kong firm LF Logistics, valued at nearly 3,600 million euros.

It is not an exception. Concentration operations in the logistics sector are developing all over the world. For example, in the UK, Knowles Transport has just acquired its competitor Masters Logistical Services. And, in the United States, the venture capital firm Pritzker has agreed to buy Kenco Logistics.

A wave of operations that has also reached Spain, where the Logista company has recently signed the acquisition for 51 million euros of the Carbó Collbatallé group’s refrigerated and frozen food transport and logistics business.

The argument is always the same: the growing demand requires a greater concentration of companies to gain size. A universalization that makes logistics companies a market that is as thriving as it is necessary.